Iran hides captivating beauties throughout its territory.
With thousands of years of history, its people have been commissioned to build Spectacular Monuments.
Iran has more than 15 places recognized by UNESCO as Patrimonies of Humanity, IRAN TRAVEL takes you to many of them

The luxurious Golestan Palace is a masterpiece of the Qayar era that successfully integrates ancient Persian artisanal and architectural techniques with Western influences. The palace complex, one of the oldest architectural complexes in Tehran, became the seat of the government of the Qayar family, which came to power in 1779 and made Tehran the capital of the country. Built around a garden with ponds and flower beds, the most characteristic features of the palace and its richest ornaments date back to the 19th century. It became a center of arts and architecture – of which it is an outstanding example – qayaris and has continued to be a source of inspiration for Iranian artists and architects to the present. It is an example of an innovative style that combines traditional Persian arts and crafts and elements of 18th-century architecture and technology. (UNESCO / BPI) 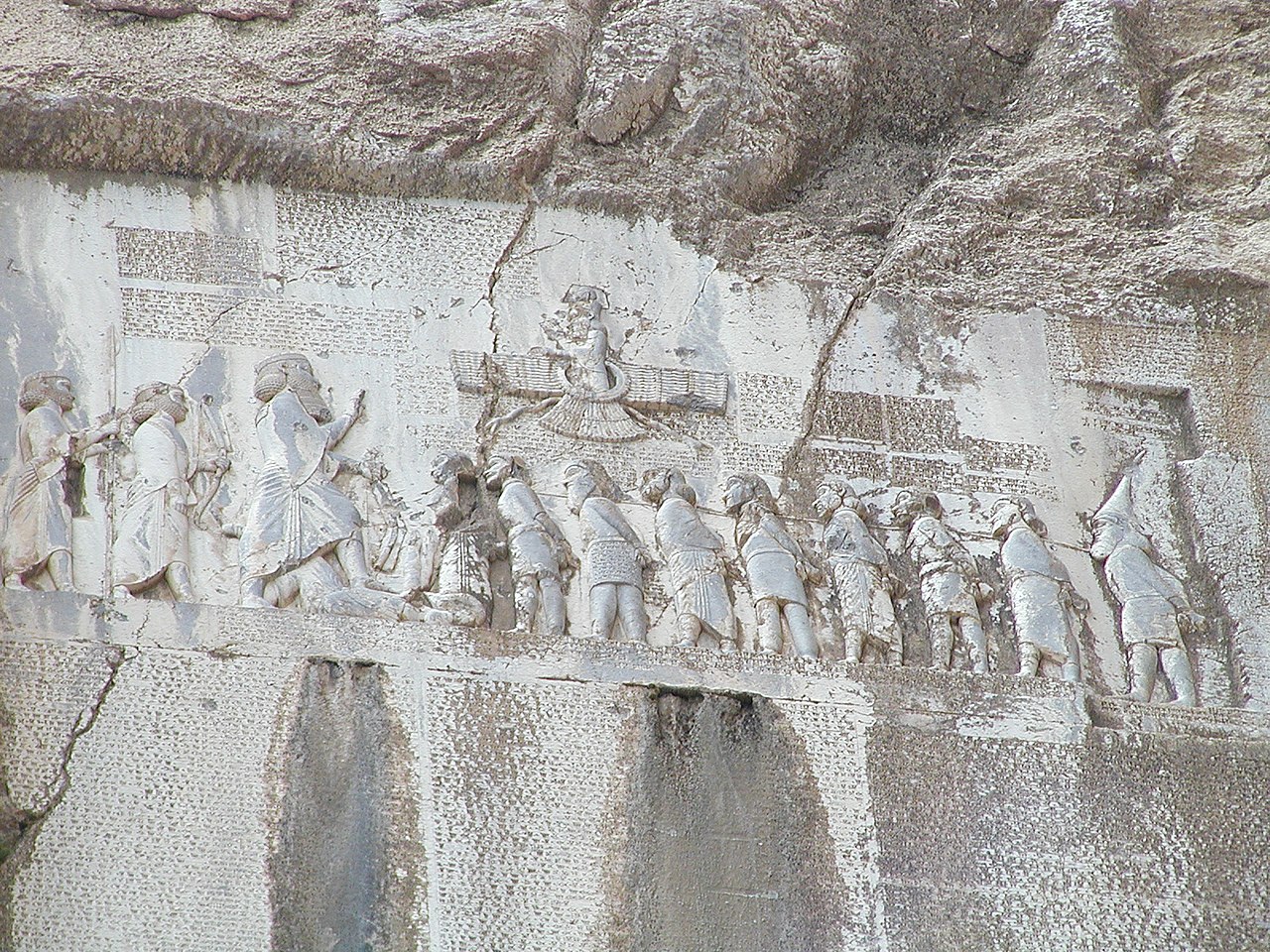 The site of Behistún is located on the edge of an ancient trade route that linked the Iranian highlands with Mesopotamia and preserves archaeological remains that go from prehistoric times to the time of the Ilkhani, passing through the periods of domination of the Medes, Achaemenids and Sassanians. The main monument of this archaeological site is the bas-relief with cuneiform inscriptions ordered by Darius I the Great when he acceded to the throne of the Persian Empire in 521 a.C. In the bas-relief Darío is presented with an arch, symbol of sovereignty, trampling the chest of a character who lies on his back in front of him. According to the legend, the personage is Gaumata, the medo magician pretendiente to the Persian throne that Darío assassinated, opening this way step towards the power. Below the bas-relief, and around it, there is an inscription of about 1,200 lines that tells the story of the battles fought by Darío in the years 521 and 520 a.C. against the satraps who tried to dismember the empire founded by Cyrus the Great. The inscription is written in three languages: Elamite, Babylonian and Old Persian. The oldest text is the Elamite, which refers to a series of legends about the king and the rebellions he crushed. The Babylonian text narrates analogous legends. The last part of the inscription, written in ancient Persian, is especially important, because it is the first time that mention is made of Darío’s deed in this language. It is the only Achaemenian monumental inscription known about the restoration of the Persian Empire by this monarch. This monument testifies to the reciprocal exchanges between the cultures that influenced the development of monumental art and writing in the territory of the Persian Empire. In Behistún vestiges of the Median period (VIII to VII a.C.), of the Achaemenid (VI to IV BC) and later periods are also preserved. (UNESCO / BPI)

The city of Bam is located in a desert region on the southern tip of the Iranian plateau and its origins go back to the Achaemenid period (6th-4th centuries BC). Located at a crossroads of commercial routes and reputed for its production of silk and cotton fabrics, it reached its peak between the seventh and eleventh centuries AD. Bam grew up in an oasis created thanks to the qanat, underground irrigation canals that have preserved some of the oldest in all of Iran. The site includes a medieval fortified citadel (Arg-e-Bam), which is the most representative example of an architectural complex of this type built with an indigenous technique of stacking layers of adobe (chiné). (UNESCO / BPI)

Located in the historical center of Isfahan, the “Mosque of Friday” illustrates in an outstanding way the evolution of the architecture of mosques since 841 AD. of C. and throughout twelve centuries. It is the oldest building of its style in Iran and served as a prototype for several later mosques built in Central Asia. The complex, with an extension of more than 20,000 square meters, is also the first Islamic building to adapt the design with four patios typical of Sassanian palaces to Islamic religious architecture. Its vaulted domes represent an architectural innovation that inspired the builders of other buildings in the region. The site also has decorative details representative of stylistic developments that span over a thousand years of Islamic art. (UNESCO / BPI)

Built by the sah Abbas el Grande at the beginning of the 17th century, the Plaza del Imam is flanked by monumental buildings joined by a series of two-story arcades. This site is famous for the Royal Mosque (or Imam mosque), the Sheikh Lotfollah mosque, the magnificent Qeysariyé portico and the fifteenth-century Timurid palace. All these monuments are an important testimony of the social and cultural life in the Persia of the Seuvidas. (UNESCO / BPI) 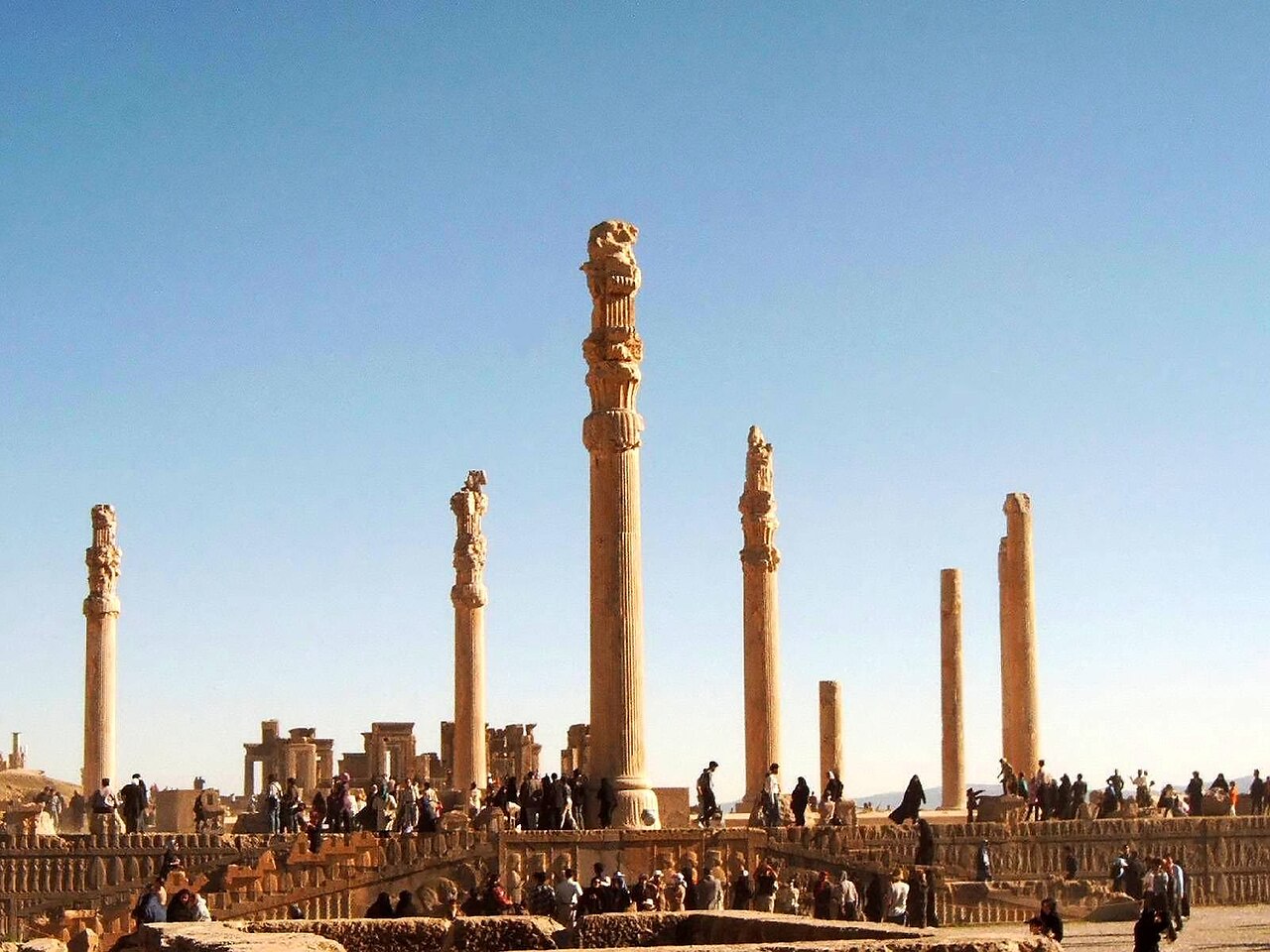 Capital of the Achaemenid Empire founded by Darius I in 518 BC, Persepolis was built on an immense terrace, natural and artificial at the same time, in which the “king of kings” erected a splendid palatial complex of colossal proportions, inspired by the Mesopotamian models. This archaeological site is unique in its kind for the quantity and quality of the monumental remains it contains. (UNESCO / BPI)

So, if you are planning your next vacation, Iran is the place that will captivate your senses and will make you experience a wonderfully enriching historical and cultural level.
IRAN TRAVEL will guarantee you that they will be unforgettable
Check our circuits, relax and let us organize your trip.

Because you can travel to Iran